Care To Hear What Mark Zuckerberg’s Employees Have To Say About His Leadership? Here’s Why His Employees Love Him

Do you want to know how it feels like to be a Facebook employee who works for one of the youngest billionaires in the world? Let’s see what Mark Zuckerberg’s employee has to say.

We all know that Facebook is the largest social media platform and one of the most significant investments in modern times. It also has thousands of employees under its umbrella.

Unsurprisingly enough, a lot of Mark Zuckerberg’s employees love working for him and his company. To give you an exact figure, it looks like 99.3% of people who work under him love the way they are being treated.

What’s his recipe for this success? Let’s take a more in-depth look at how Mark Zuckerberg manages things. 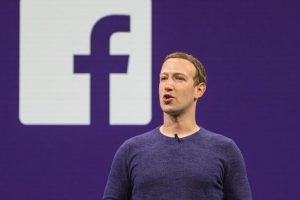 A lot of people can attest they are having a difficult time dealing with their higher-ups. Yes, we know that a rank and file employee can be invited to a meeting or two with an executive, but that’s pretty much it.

On the other hand, Mark Zuckerberg understands this situation to a certain degree and tries making amends with his employee by engaging with them more.

When we think of CEOs, we think of someone with a private office and his own space for privacy. However, Facebook’s young CEO made his office with glass walls, and with only his secretary at the front door. This gives the impression that he and his workers are on the same level and that they can easily approach the young billionaire. That’s also a good investment if you want to establish equal footing with your employees — and in return, they will value their time in your company.

Traditional Company Hierarchies Are Out Of The Equation

Some of you might agree that it’s rare for a CEO to conduct meetings with entry-level employees of the company. However, in Mark Zuckerberg’s case, it’s a different story.

He’s the epitome of a young and dynamic CEO who always loves to get involved in projects. This means he doesn’t mesh well with the idea of assigning tasks to people, only to leave everything on their hands.

His Life is an Inspiration for His Employees 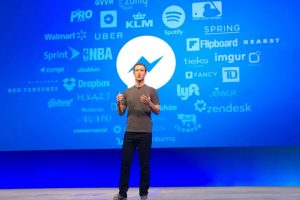 A leader can motivate others, and that’s one of the most significant upsides of Mark Zuckerberg’s skills. As we all know, he made his world-famous application in his dorm and slowly turned it into a multi-billion dollar company.

Of course, it didn’t happen overnight, and he faced a lot of roadblocks along the way. Loans, operating issues, and other obstacles came, but he overcame everything that’s was put in his way. Because of this, his employees look up to him for inspiration.

His Vision is Set 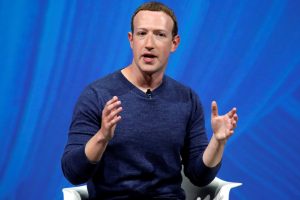 A successful businessman leads by example, and this is exactly what Mark Zuckerberg is doing. He’s making progress, and his entire workforce is behind him.

He made all of it possible by setting his eyes on the prize. And he’ll do whatever it takes to achieve his goals. In layman’s terms, the young CEO shows a strong degree of commitment to get things done. Of course, he’s leading his employees by example, and they respond by doing their best to reach their collective goal.

Workplace Tradition Has No Place For Him 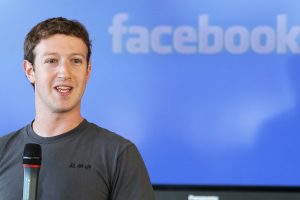 We often see traditional workspaces filled with all kinds of people in fancy and expensive working clothes. Buying a set of these for a week can hurt your credit card bill.

Mark Zuckerberg understands the struggle, which is why he goes to the office in hoodies and jeans. He values the quality of his employees’ work rather than how they present themselves.