There are a bunch of inventions that push the boundaries of technology. Let’s see some impressive creations that made a mark in history.

The American inventor and one of the greatest minds in history, Thomas A. Edison, once said that “There’s a way to do it better – find it.” He’s absolutely spot on with his way of thinking, and we have to give him a lot of credit for motivating people past his generation.

A couple of years later, inventions appear left, right and center. With that in mind, some innovations became industry standards. In fact, most of them are still being used to this day.

Now, let’s look at some groundbreaking inventions and timeless innovations that made a significant impact on our modern lives. 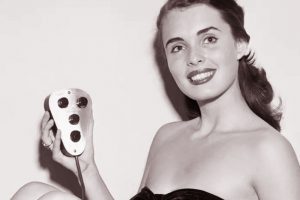 In our current day and age, there is one thing that can make even the world’s most decent man go mad – losing the remote control when our favorite show is about to go on air. However, have you ever thought about where and how they came up with that small piece of helpful technology?

It turns out, the first-ever remote control was released to the public in the ’50s. Zenith Electronics made a massive investment in developing this innovative invention, and it paid off big time. Just look at how the remote control evolved from a wired switch to a complex, wireless system that we all enjoy today. 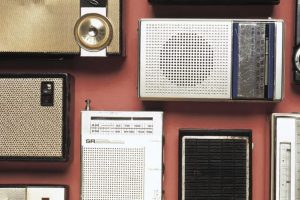 Since the beginning of time, music has had a tremendous influence on our daily lives. That’s probably the motivation behind the creation of the transistor radio in the 1950s.

During that time, Texas Instruments created a “pocket-sized music player.” They called it Regency TR-1, which acted as a bridge to some compact music players in modern times. Be sure to get your credit cards ready since it costs around $50 (around $480 in today’s standards). 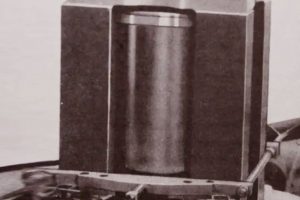 During the 1950s, we saw a massive leap in technology, and the most outstanding innovation at that time was probably the computer hard drive that was made available for public use.

In 1956, IBM launched its first computer hard drive, and it held a whopping five megabytes of data. Some people probably had to apply for a loan just to purchase it since it cost around $10,000 per megabyte.

It weighs about a ton and was pretty bulky (as big as two refrigerators tied together). Since then, technology has upped its game, and we can now store gigabytes of data inside a small pen drive. 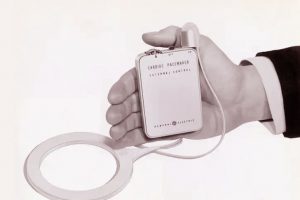 Health advancements deserve to have a spot on this list, and what else could be more iconic than the first wearable, battery-operated pacemaker.

Earl E. Bakken, an electrical engineer, and a TV repairman used his knowledge of electricity to create a life-saving device that is still being used to this day – the pacemaker. He developed this in 1957, and his little device saved millions of lives.

For those who don’t know how pacemakers work, it provides electrical impulses to the body to help regulate any inconsistencies in the heart.

In today’s world, the internet holds vast importance in our everyday lives, and we can all agree most of our modern discoveries wouldn’t be possible without the use of the internet. However, modems are as crucial as the internet. After all, we wouldn’t get a connection without this little magical box.

The first commercial-ready modem hit the market in 1958, and this innovative box from Bell revolutionized how we communicate using the internet.

We need to give a lot of credit to the guys behind this wonderful invention. If it weren’t for their innovative product, we wouldn’t enjoy social media and the overall internet experience.