Weirdest and Wildest Gadgets You See In CES

Let’s see some of the weirdest gadgets in CES in the past couple of years.

CES or the Consumer Electronics Show is an event that showcases all kinds of useful stuff and future trends in the tech industry. However, there are instances where the tech is just too much to handle.

We don’t know if these gadgets are just ahead of their time or plain downright weird to some degree. With that said, let’s take a look at a couple of CES tech that falls under the category of weird. 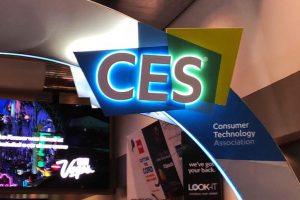 CES is an annual convention where all of the tech industry’s biggest names gather and show off their products to the public for the first time. They usually hold this event in Las Vegas, typically around January.

If you want the coolest and the most up-to-date technology or you just want to be on the loop, CES is your best bet. We have to give the Consumer Technology Association or CTA a huge credit for making the event possible. 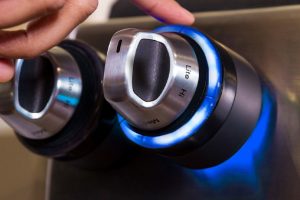 Anyone who grew up in the kitchen would understand the thought behind, “Did I leave the stove?” Yes, it could lead to serious trouble when left open, which could spell a big disaster should something wrong happens. Even if you have excellent homeowners’ insurance, it still poses a serious threat to people around the vicinity.

That might be the inspiration behind this one-of-a-kind product that was featured in CES – the smart stove knob. Like all other smart appliances, this smart stove knob has an app that tells you if you left the stove running. Interestingly enough, you can even set a timer while cooking to make sure you don’t overcook or even burn your favorite dish. Sure, it is innovative and weird, but at the same time, somewhat useful. 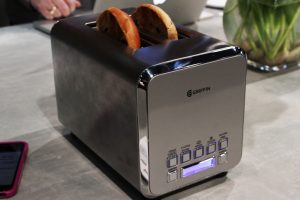 We saw a smart stove knob at CES. Then it should come as no surprise that a toaster that uses Bluetooth was featured, too. Griffin jumped the gun and created the Griffin Technology Connected Toaster ahead of its competition and started one under their name.

If you are willing to pull out around $100 from your credit card, you can get a toaster that reminds you about your cooking goals. It connects with an app that allows you to control all the key aspects of the toaster. 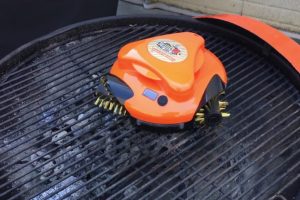 You all know how Arnie fought against the machines in his past movies, and it is horrific to watch as he battled against angry mobs of high-end tech. If that’s your concern, you might need to steer away from this Grill Cleaning Robot. After all, you don’t want to be on the receiving end of a furious grill cleaning robot.

This Grill Cleaning Robot made a monumental entrance in CES a couple of years ago, and it stuck to the hearts and minds of people who witnessed the spectacle. We have to give them credit for creating such a unique product. 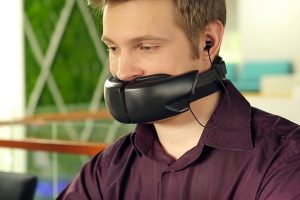 If privacy is your primary concern and you don’t want other people to eavesdrop on your phone conversation, then the HushMe Voice Mask is the perfect product for you. It is like a home security system, but in this case, it protects you from other people hearing what you have to say over the phone.

If you are okay with looking like a real-life Bane, It shouldn’t be a problem for you. However, if you don’t like the idea, then you should steer away from this product or wait a couple of years until they invent a new and less scary iteration.

Now, there you have it — a couple of weird tech products that we saw in CES. Some of them have tremendous potential, so be on the lookout for these products if you’re into this kind of stuff.